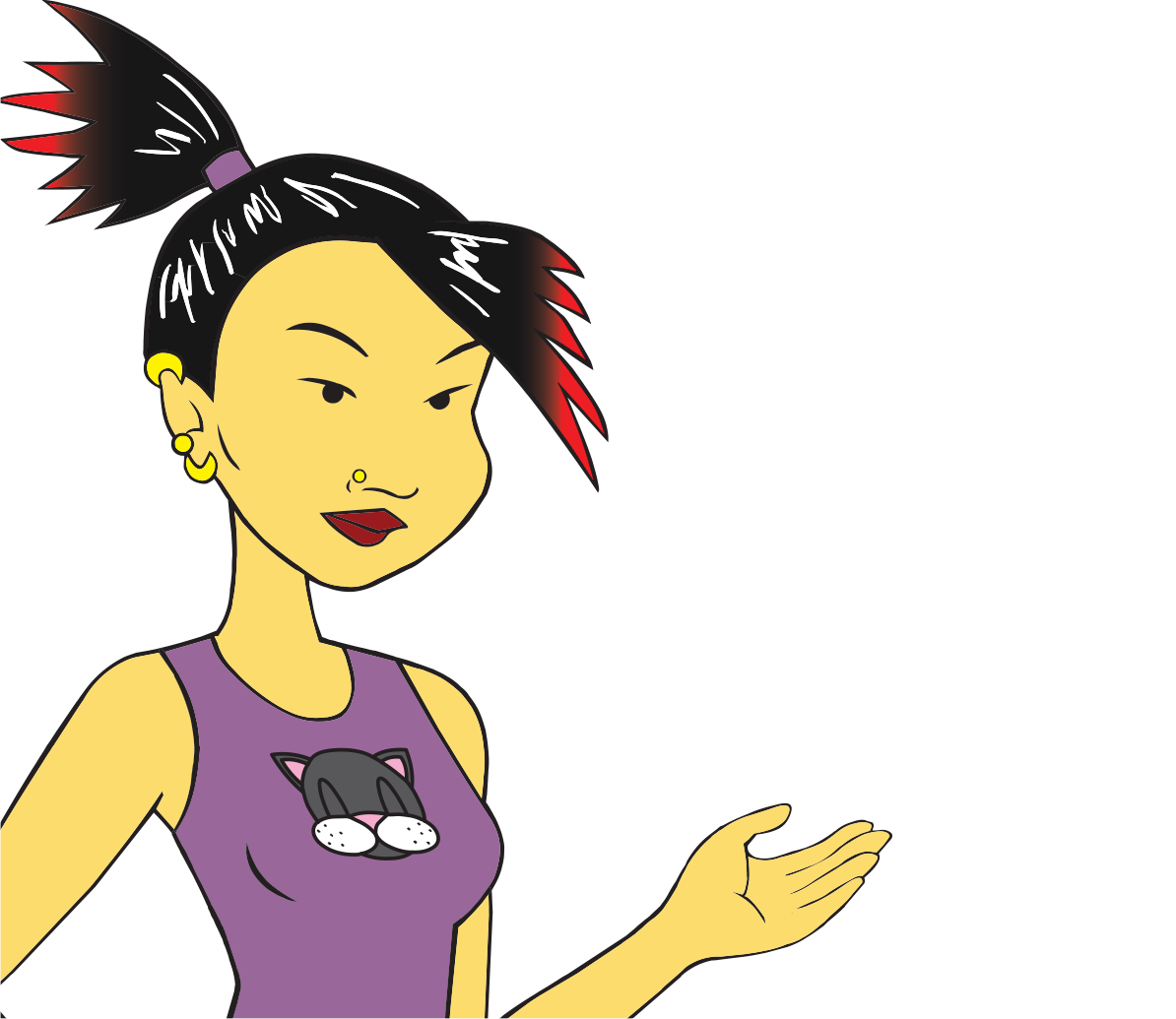 Up Close and Personal with Yohan Black

Edwin Hull aka “Yohan Black” was born in the small Caribbean island of Antigua but carries a huge sound that transcends borders while making Halifax Nova Scotia his new home.

“Yohan Black unique style and flavour is providing him with the opportunity to fill the music scene void and giving him a platform in the underground music scene throughout Atlantic Canada”, says Jessica Bowden M.S.M., CEO of Teens Now Talk Magazine. His dark toned vibe, base induced beats and relatable topics, Yohan rocks the stage every opportunity he gets. He keeps the crowd entertained by somehow mixing emotion jerking songs with his crazy on-stage energy.

With his new single City Lights hitting the waves hard on YouTube, Yohan Black continuous to make the stage his home. Performing at numerous venues and events from Lion’s and Bright to Atlantic Fashion Week where he collaborated with an up and coming clothing line called “Citadel Clothing Co.” Additional events which Yohan was featured on “NOTHERN LIGHTS Halifax: East Coast Vibes” hosted by Red Bull Radio featuring up and coming artists in Halifax Nova Scotia.

What got you into music?

Growing up as the eldest son in a huge family and with no time to devote to one specific child, I can honestly say, it’s hard fir me to think of a moment when I was allowed to be “weak” and have someone to depend on. During school I also kept to myself for the most part and I never really felt comfortable enough to talk to any of my peers about what was going on in my head everyone seemed so happy and I really thought that they wouldn’t understand, so. I began writing poems as my way to vent.

Poetry turned into song lyrics then added some beats and suddenly started making music… From the first taste of performing I knew I wanted to do this for the rest of my life.

What Message would you give to inspire youth of today?

Don’t let anyone try to make you feel that you have to apologize for not being the person they want you to be.

What’s next in your career?

As much as I like the “bar scene” and small venues that make the show more intimate. I plan on performing at bigger venues and festivals. I want to start my own clothing line and I have 2 music videos currently in the works and one even with “SYNC: Music Video Program.”.

The 7th Annual =ITY Passport 2 You-th Success, presented by Inspiring Today’s Youth Society (=ITY) and hosted by Teens Now Talk magazine is excited to have Yohan Black as one of our performers on the most talked about XPO 2017 celebrity stage performing in front of thousands of youth on November 14 & 15, 2017.

Next Wyatt’s Eyes are on the Olympic Games

Up Close and Personal with Cameron Molloy

Remember who I Am

Up Close and Personal with Kayleigh O’Connor 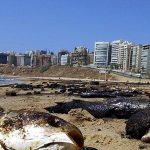 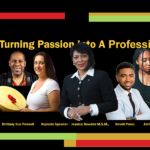 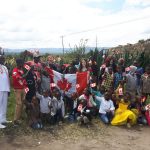 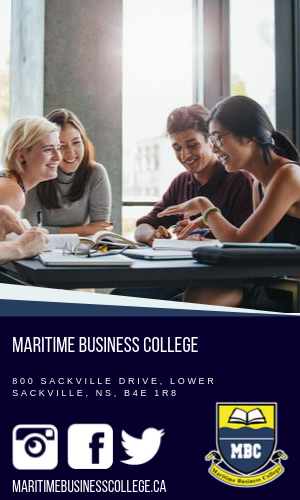 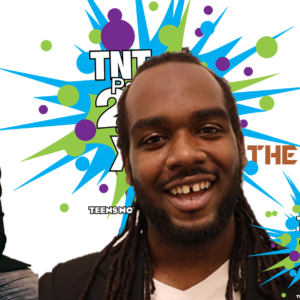 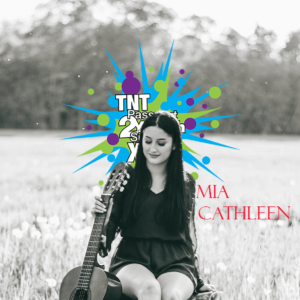 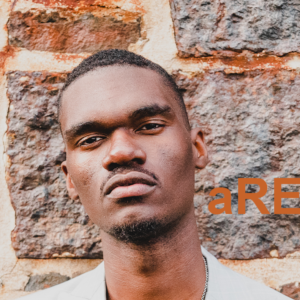 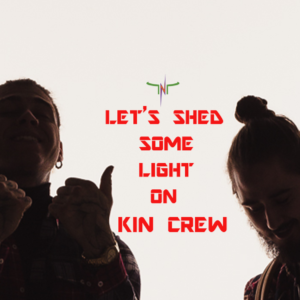 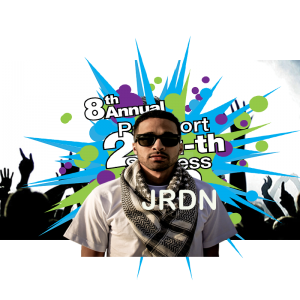