Don't let this young singer's age fool you... Jody Upshaw is the real deal, with the pipes, and the experience to prove it!

Jody Upshaw (born May 2003) is an old soul who began her journey into the R&B/Pop music world several years ago. Jody lives in Sackville, Nova Scotia, Canada and has become a rising star in the Halifax music scene. This young girl has been exposed to the art of music and has been singing for as long as she can remember.Over the past 3 years, she has been developing her voice with names such as Owen Lee, Marko Simmonds, and Reeny Smith. She began with the stage at Emmanuel Baptist Church, where she loves to sing. Jody has been performing on stages all over the Halifax area, such as multiple professional sporting events, the Black Cultural Centre, CTV Morning Live and the annual Christmas Daddies Telethon 2 years in a row. Also, Jody was invited by the Nova Scotia Mass Choir to open the tribute to Dr. Martin Luther King Jr. at the Rebecca Cohn Auditorium, where she sang a beautiful gospel rendition of Somewhere Over The Rainbow. Jody is an active member of ANSMA (African Nova Scotia Music Association) and since being signed with TMG Entertainment she has gotten to collaborate with such artists as Kaleb Simmonds, Neon Dreams, and local rapper Quake Matthews. and currently working closely with the infamous Luke Boyd (Classified) for a soon to be released single.

Jody came in second place at the Unity Charity Showcase and last February was nominated for the ANSMA Emerging Artist Award. She has opened for one of the founders of Hip Hop, Rakim, at the Hop Scotch festival on Sept. 26, 2015, proceeding an internationally known Rap battle league competition “King Of The DOT.” Jody has recently participated as an opening act during the Nocturne Arts Festival in association with the Sobey Arts award at citadel high school and Halifax Grammar.

Don’t forget to check out Jody Upshaw on Social Media! 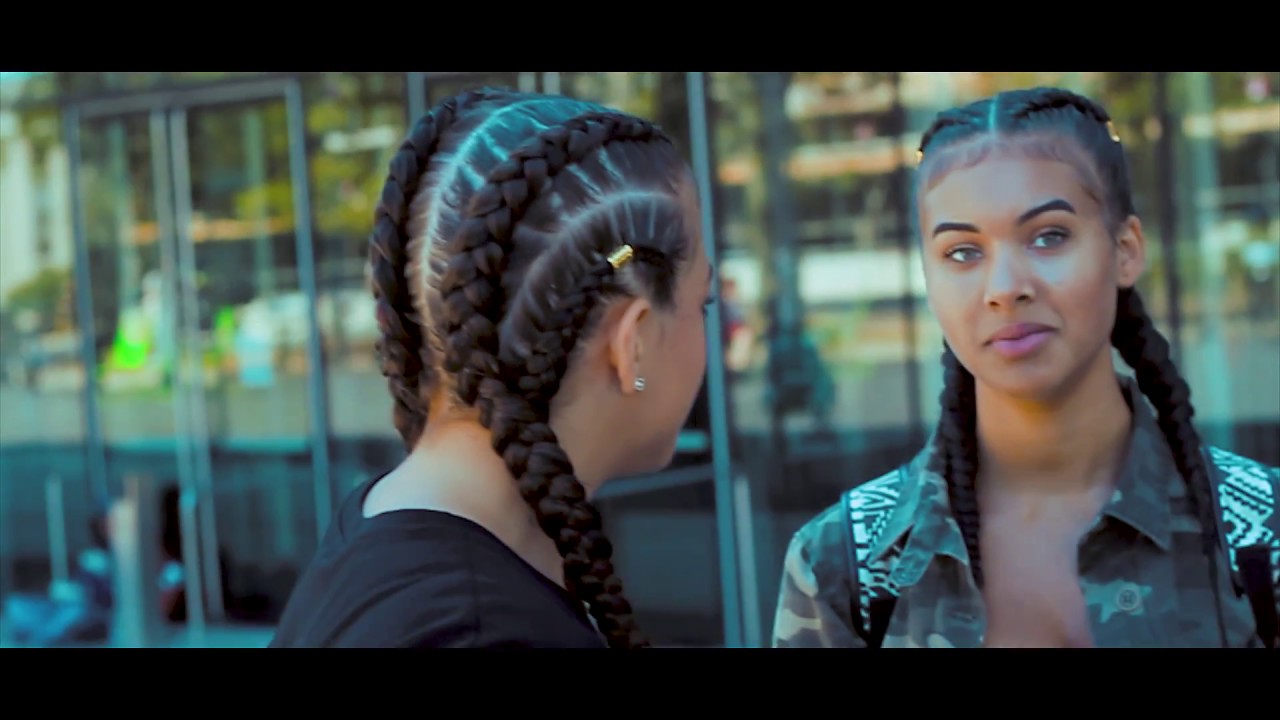 Up Close and Personal with Kayleigh O’Connor